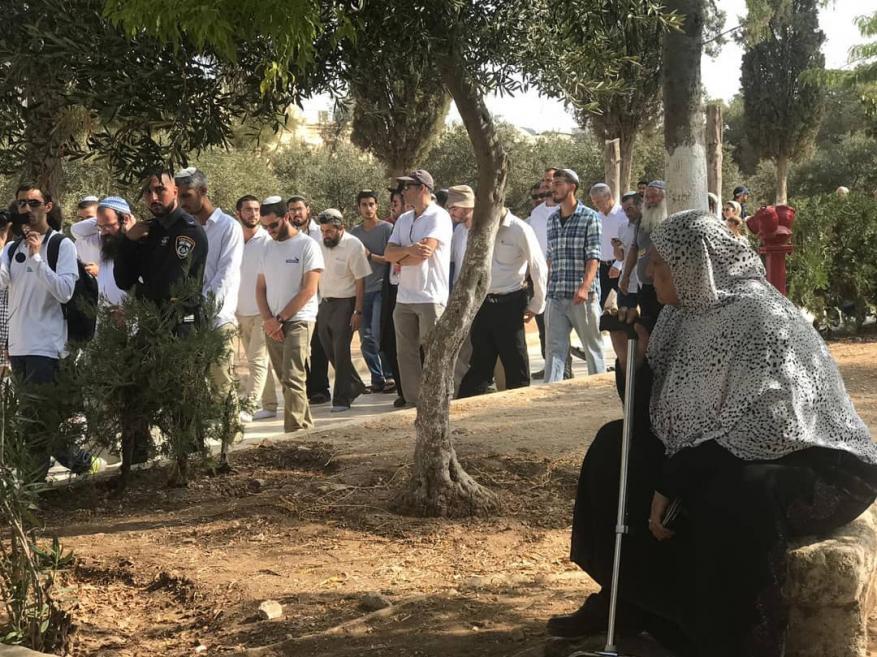 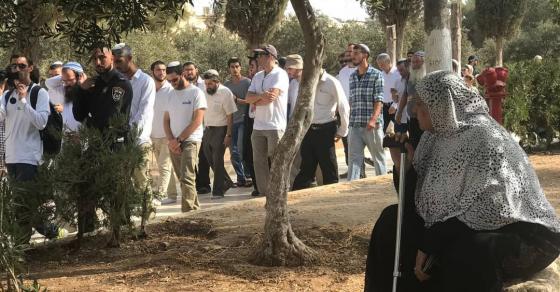 Dozens of Israeli settlers on Sunday morning forced their way into al-Aqsa Mosque under the protection of Israeli police. 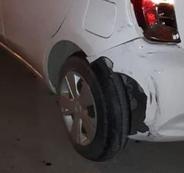 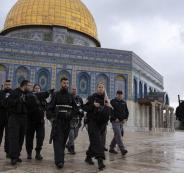 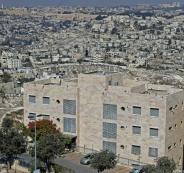 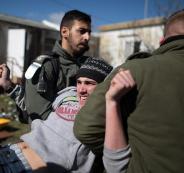 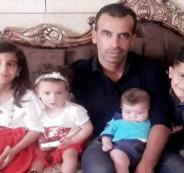