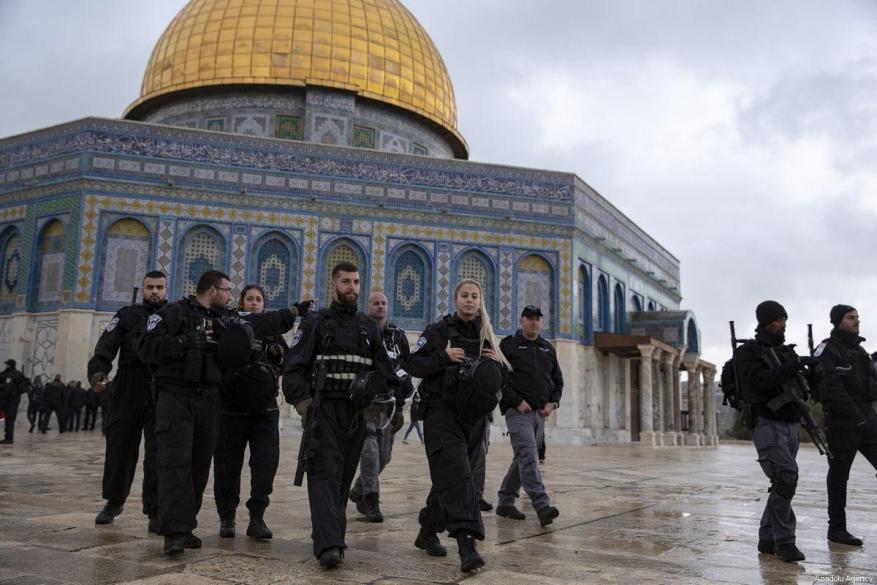 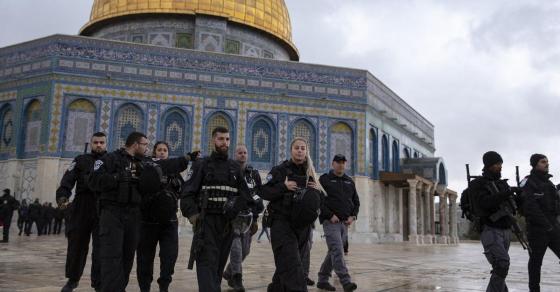 The director of the Information Department of the Islamic Endowments Department in Jerusalem, Firas Al-Debs, told Quds Press that the raid was “heavily” protected by the Israeli police forces.

Al-Debs said that the Mughrabi Gate, which has been under Israeli control since it occupied the city in 1967, was shut right after the occupation security forces allowed 56 settlers to enter Al-Aqsa in separate groups.

Twenty Israeli state officials, he pointed out, stormed the holy mosque during the morning tour. He added that some 17 students of Hebrew religious institutes were part with the raiders.

This is not the first time for Ariel to storm the Muslim holy site. He stormed the mosque with protection from armed guards in November 2018 and January.

The Israeli incursions are usually carried out on morning and evening periods, four and half hours each. They take place on a daily basis except for Fridays and Saturdays. 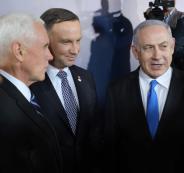 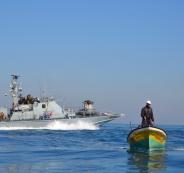 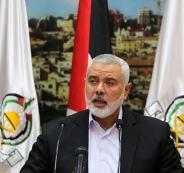 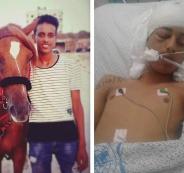 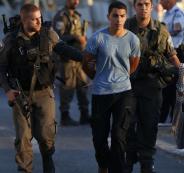