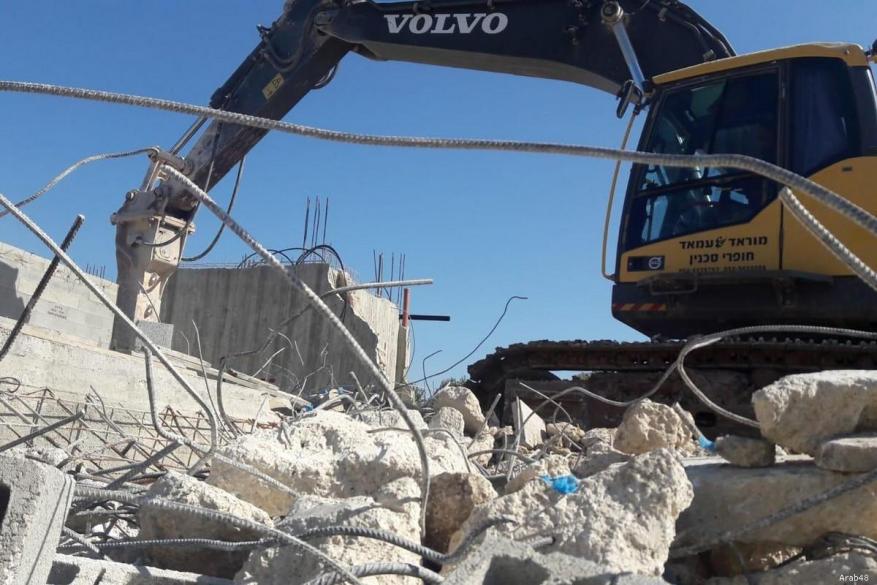 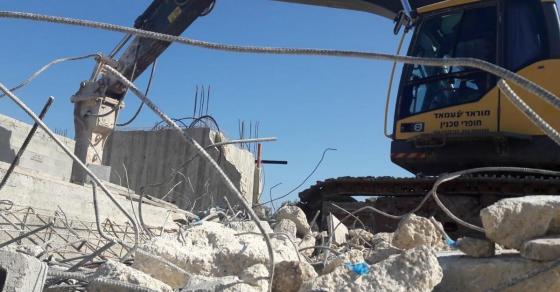 Official records by Israel’s Interior Ministry have found that the number of Palestinians forced to demolish their own homes tripled in the last five years.

Israel designates these homes – most of which belong to Bedouin Palestinians living in the Negev desert – as illegal, before subjecting them to lengthy court proceedings. These often end in the decision either to demolish their own homes, or let the Israeli army complete the task and pay the associated costs.

According to Israeli newspaper Haaretz, “in 2013, when the [Israeli] government first began keeping records, 697 buildings were demolished”. However, “by last year the figure had reached an all-time high of 2,326. Of these, 2,064 were demolished by the owners themselves to avoid the fines the state imposes if it has to tear a building down”.

For the Israeli government, Palestinian self-demolition is better because it spares the state the cost of carrying out the destruction of the property.

Most of the homes demolished by their owners are located in Bedouin villages in the Negev, which Israel does not recognise. According to numerous sources – including Israeli rights groups – Israel has been planning to erase these villages and move their residents elsewhere in order to develop these areas for the benefit of the country’s Jewish population.