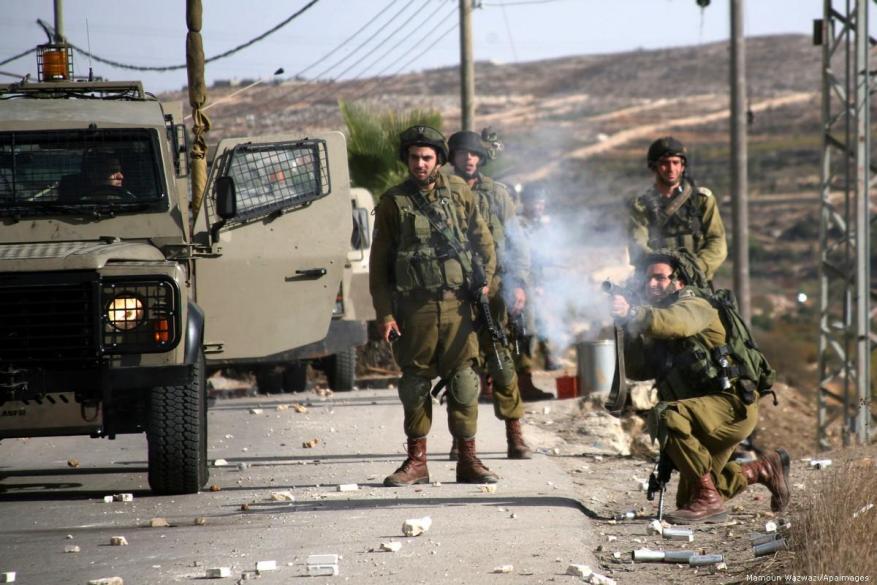 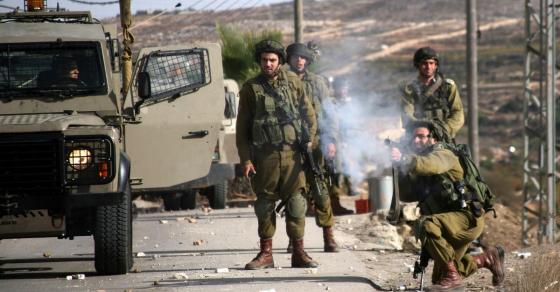 One particularly frank imperialist described the logic of the hoped-for British patronage of the Zionist movement, as the empire stood on the brink of occupying Palestine in 1917. This movement would ultimately go onto wipe Palestine off the map in order to establish Israel on the ruins of the indigenous people in 1948.

Ronald Storrs, an early military governor of Jerusalem, later wrote in his memoir that it was desirable to have “a little loyal Jewish Ulster in a sea of potentially hostile Arabism”. In other words, the future “Jewish state,” it was hoped, would serve as yet another British imperial client – a sectarian entity useful in pursuing British elites’ interests overseas.

Storrs’ reference to Ulster was apropos.

The occupied north of Ireland was gouged out by the British Empire in 1920 from the rest of the country, as part of a deal with a faction of the Republican movement which founded the modern state of Ireland. The loyalist statelet of Northern Ireland was thus established, leading to decades of violent conflict and injustice directed against the Irish people.

“Northern Ireland” was gerrymandered specifically by the British Empire in order to engineer a Protestant majority. Although the majority of Irish people were Catholics, many Protestants took part in the liberation movement to free Ireland from British domination – even in high positions of leadership. To oppose this, the British Empire used deliberately sectarian tactics – using religious differences as a tool to divide and rule.

It was a common imperial strategy.

The French in the Middle East, for example, carved Lebanon as a “Christian majority” out of Syria. In both cases, the imperial power could then claim to be the “protector of persecuted minorities” in order to justify foreign wars. How little has changed, even today.

To the extent that such persecutions were not entirely works of fiction, it was bitterly ironic for the imperial powers to use this line, considering that they had often been the instigators. And so it was in the north of Ireland, as the foundation of the “Protestant government for a Protestant people” led to decades of open discrimination against Northern Ireland’s persecuted Catholic minority.

Basic civil rights were denied – leading to Republican resistance using both non-violent and violent methods. The violent, bigoted, anti-Catholic movement in Northern Ireland – led by the descendants of Protestant settlers from across the Irish Sea – described itself as the Loyalist movement.

It is this that Ronald Storrs was invoking when he sought to support the future Israel. Yet, in this regard, the record of how this plan actually turned out is decidedly mixed. The Zionist movement from the outset sought imperial backing for their project of settler-colonialism, hoping to take Palestine from its native inhabitants.

The British occupation of Palestine between 1917 and 1948 did ultimately end up essentially handing over the country to the Zionist movement, against the wishes of the native Palestinian population. However, the British attitude towards Zionism ebbed and flowed over the years, and there were periods of outright violent animosity – most notoriously at Jerusalem’s King David Hotel in 1946 when Zionist militias blew up the British Mandate headquarters.

Not quite the “little loyal Jewish Ulster” Storrs hoped for.

This ambiguity of Israeli relations to British imperialism has continued throughout the years, and even into the present day. For example, even former British Prime Minister Margaret Thatcher was reportedly outraged at Israel, after its intelligence agency Mossad ordered and carried out the murder in London of Naji Al-Ali, the iconic Palestinian political cartoonist who regularly targeted Israel with searing criticism, as well as those Arab regimes that were either complicit in or actively aiding Israel’s crimes.

Israel’s relationship to US imperialism is similarly ambiguous. On one hand, the threat of Israeli violence as a front line state implanted in the heart of the Arab region is a useful tool to curb regional national liberation movements, which may threaten US imperial interests. Israel is often useful to US elites as a way to circumvent what little barrier Congress occasionally puts against some of the worst crimes of US imperialism – such as Israeli arming and training of right-wing death squads in Latin America in the 1980s.

On the other hand, Israel regularly acts against US interests. Certainly against the interests of normal Americans, with its long-standing “war” against solidarity movements that act to support the liberation of the Palestinian people.

But Israel has a long history of even acting against some American elites, including US intelligence agencies. The NSA documents leaked by whistle blower Edward Snowden, for example, demonstrated that Israel is considered by US counter-intelligence to be a spy threat as serious as those (supposedly) posed to the US by Iran, North Korea and Venezuela. This is in no small part down to spies like Jonathan Pollard – an American who was jailed for years after stealing top US intelligence secrets and selling them to Israel.

Andrew and Leslie Cockburn’s brilliant book about the covert US-Israeli relationship, Dangerous Liaison, is illuminating in this regard. Israel may have even stolen large quantities of uranium from the US, allowing it to develop its huge, still undeclared, nuclear arsenal.

Israel is no simple client state of Western imperialism. Rather, it is more like an attack dog – often useful, but which at times bites the hand that feeds it.

This is why it is necessary for Israel’s US lobby to outright buy political support with the promise of cash for political campaigns – much as other big money lobby groups in Washington do. 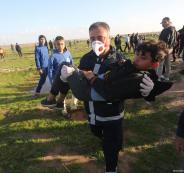 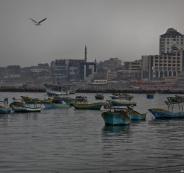 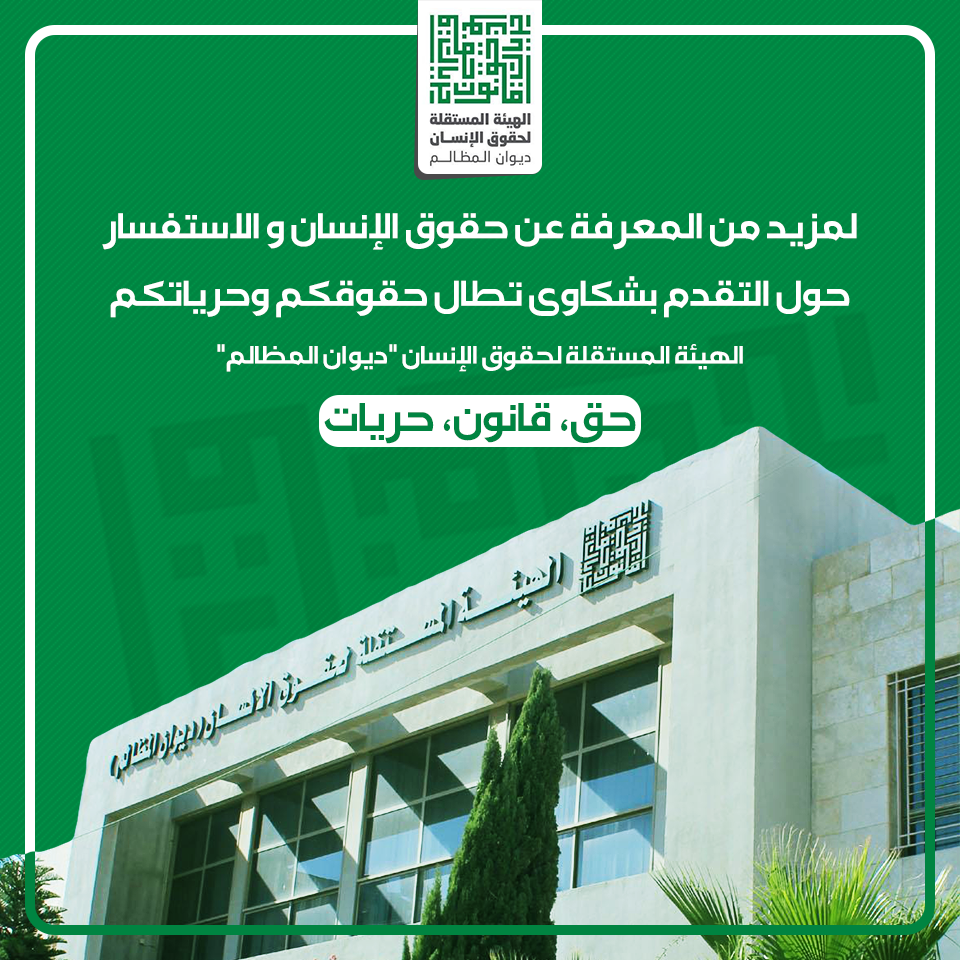