Six years in Israeli detention, Manasrah still not aware what fault he did

On October 12, 2015, the Israeli occupation forces shot and injured 13-year-old #Palestinian boy Ahmed Manasrah from #Jerusalem. He was left bleeding for so long, meanwhile, the Israeli settlers bullied and cursed at him. He later woke up handcuffed in an Israeli hospital bed.

However, Israeli forces didn't wait for his wounds to heal and took him to interrogation where he was yelled at and tortured to confess. But there was nothing to confess about! They unjustly accused him and stole his childhood.

Ahmed was sentenced to 12-year imprisonment.

Ahmed is now 19 years old and still serving an unjust and illegal sentence in Israeli prisons. 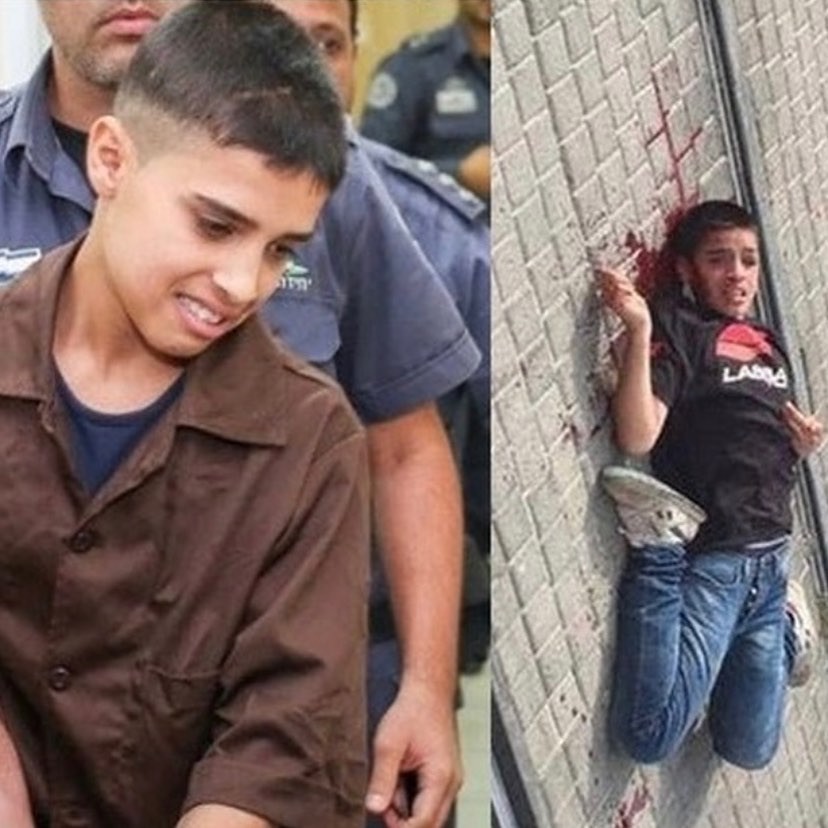 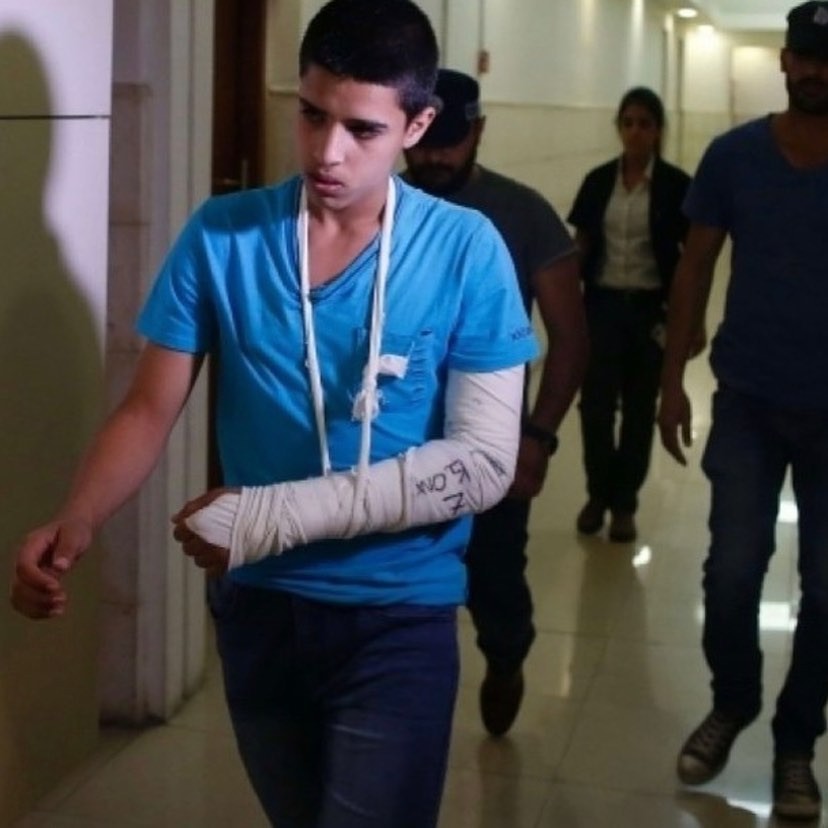 Report Ten years after the exchange deal, the Israeli shock has not allayed

Report Ten years of prisoners' exchange deal in Palestine, yet the victorious record still on

Report Israeli assessment: Gaza on the brink of an explosion, and Hamas runs the confrontation