After 12 days of detention .. The body of the martyr "Abu Riala" departs Gaza

The Israeli occupation has decided to hand over the body of 18-year-old Ismail Abu Riala to his family through Beit Hanoun (Erez) crossing, the Shehab correspondent said on Wednesday.

Our correspondent said that the family went to the crossing in this morning to receive his body after being held for 12 days.

It is noteworthy that the family of the captive soldier in Gaza, "Hadar Goldin," demanded that the Israeli court not to hand over the body of the martyr until the return of their son captive and the court agreed on the request temporarily, but decided to hand him today 14/3/2018. 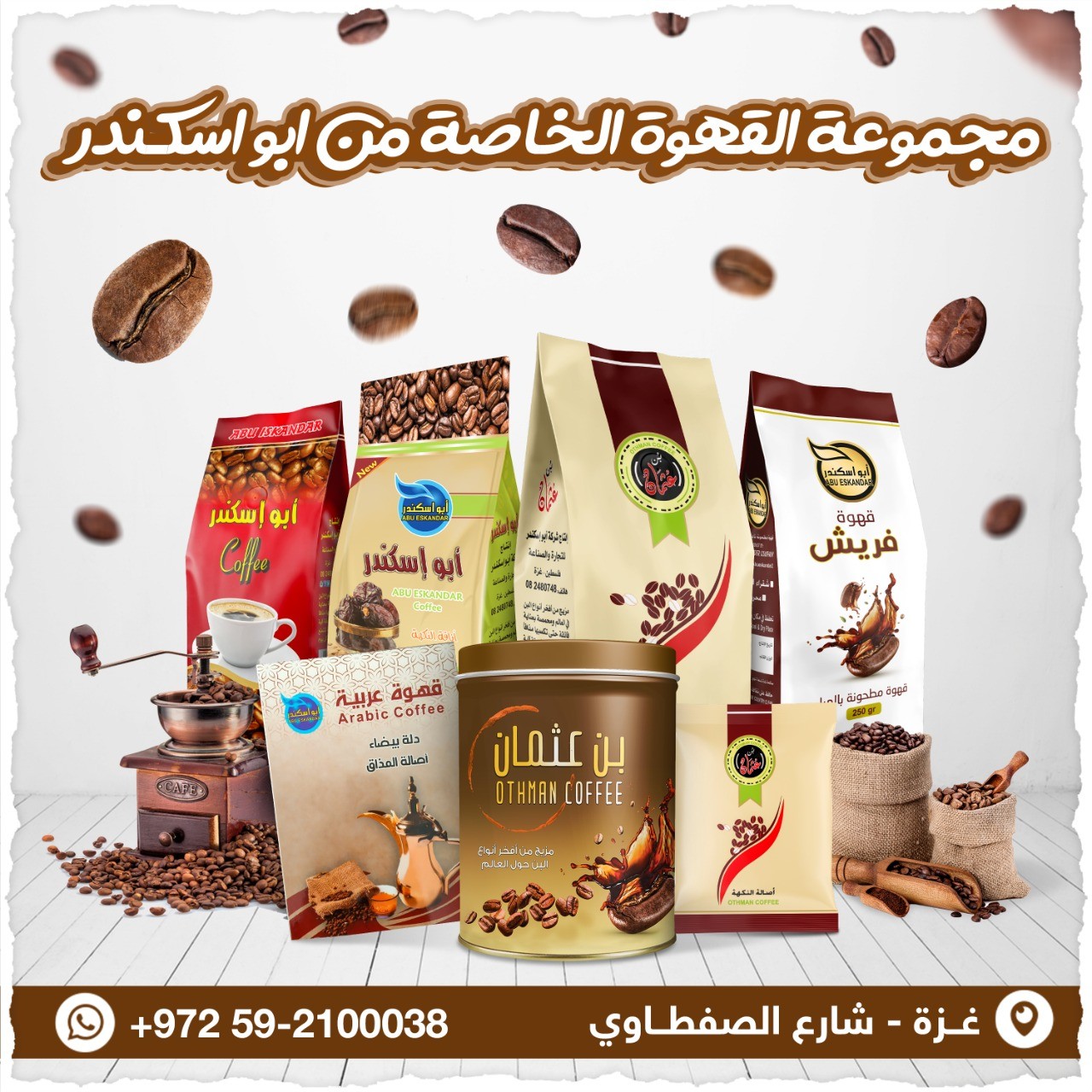